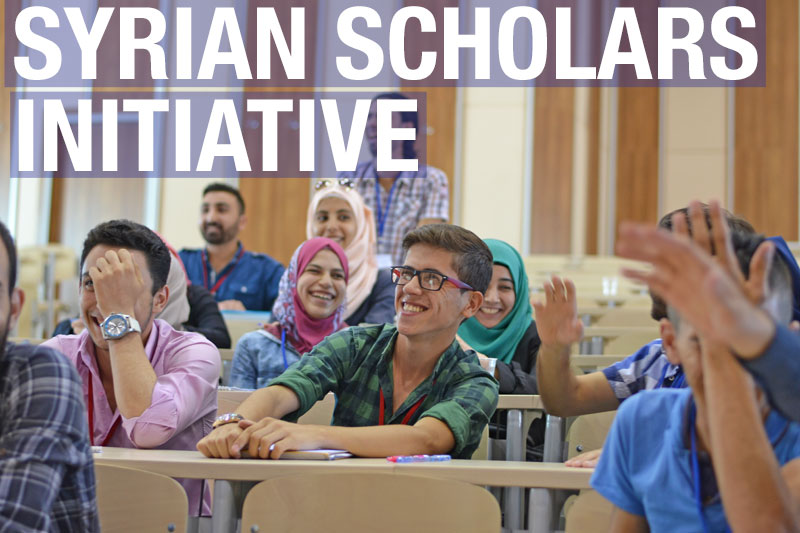 The Japan ICU Foundation established a scholarship program for Syrian refugees, the Syrian Scholars Initiative, in collaboration with International Christian University (ICU), the Japan Association for Refugees (JAR) and Jusoor. This scholarship aims to support a total of six Syrian refugee youths currently residing in Turkey for their entire undergraduate education at ICU over a seven-year period (2018-2025). The scholarship will cover tuition, housing, living expenses, university fees, travel to Japan and health insurance.

ICU and JICUF issued a joint press release on November 30, 2017.

The estimated annual cost per student is $25,000.
The total cost of supporting 6 students throughout their undergraduate studies at ICU is approximately $650,000 or ¥72,700,000.
While both JICUF and ICU are committed to supporting these students, we need your help! We aim to raise enough funds to support 2 out of the 6 full scholarships. Please help us achieve this goal!

Since civil war erupted in Syria in 2011, it has quickly become the top source country of refugees with 5 million registered refugees as of April 2017. The crisis has created the risk of a “lost generation,” and an estimated 150,000 university-qualified Syrian youths lack access to education. As universities across the globe seek to take in Syrian students, JICUF and ICU decided to respond in kind.

The decision to launch SSI was motivated by ICU’s mission and unique history. ICU is deeply committed to educating individuals of conscience dedicated to international understanding and peace, and to the principles of the Universal Declaration of Human Rights. Having been founded in the aftermath of World War II through compassion and goodwill of people in both Japan and the United States, ICU is now in a position to offer an opportunity for higher education to the most vulnerable youths.

Through SSI, JICUF and its partners will impact not only the Syrian students and their origin communities, but also ICU. The Syrian students will enrich the campus community by adding to its diversity and providing an opportunity for other students to learn from them. It is our hope that SSI will also serve as a model for other higher education institutions in Japan to follow.

From the U.S. and Other Countries (Excluding Japan)

ONLINE
Please submit your donation through the above form.

BANK TRANSFER
For larger donations, please consider mailing a check or using a bank transfer to save on transaction fees. Please contact us at information@jicuf.org to receive our bank account details.

100% of your donation will support SSI. JICUF is a 501(c)(3) organization and donations from US residents are tax deductible.

Please submit your donation through the webpage, “Ways to Give” on ICU’s website, “Friends of ICU.” 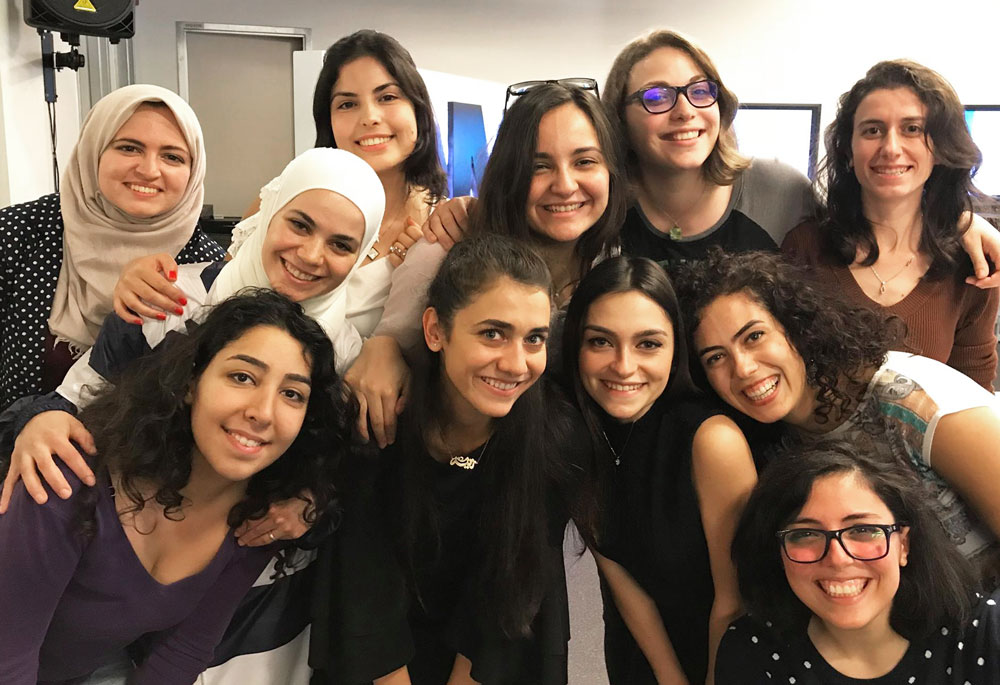 What your donation will help cover

In addition, the following costs will be incurred in the first year:
Summer Course in Japanese = $3,000
Airfare from Turkey to Japan = $1,000

Thank you for your support!