In the late 1990s, JICUF received a transformative bequest from Donald and Mildred Topp Othmer. The bequest was designated for two purposes. The first was to endow the The Donald F. and Mildred Topp Othmer Distinguished Professorship of Science, and the second was to support new building programs on campus. In addition, the income earned from the gift has enabled JICUF to find creative new ways to support ICU. The extraordinary generosity of the Othmers has left a lasting legacy on JICUF and ICU. 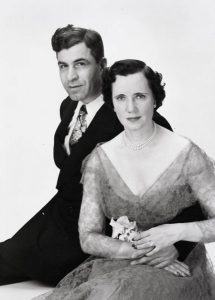 Born and raised in Omaha, Donald Othmer graduated from the University of Nebraska with a B.S. in 1924 and M.S. in 1925. He earned his Ph.D. from the University of Michigan in 1927, before moving to Rochester, New York where he began working for Eastman Kodak. There, his research resulted in more than 40 patents for the company. He began teaching at Polytechnic University Brooklyn in 1932, where he would remain as an active faculty member and chair of the Department of Chemical Engineering from 1937 to 1961. He was named Professor Emeritus in 1976.

He was dedicated to teaching and mentoring students, including many first-generation immigrants. In addition to serving as a trustee of the Japan ICU Foundation, he served on the boards of the Long Island College Hospital and the Brooklyn Historical Society, organizations that also received multi-million dollar gifts from the Othmers. Dr. Othmer also left a significant bequest to the Omaha Board of Education, which had awarded him a college scholarship.

Mrs. Mildred Topp Othmer
Mrs. Mildred Topp Othmer, also a graduate of the University of Nebraska, taught English and economics before moving to New York to work for her family’s designer clothing business and earning her master’s degree from Columbia University Teachers College in 1945. She and Dr. Othmer were married in New York City in 1950. She was an active volunteer with the Brooklyn Botanical Garden and served as a trustee of Planned Parenthood.

Dr. Donald Othmer as a Chemical Engineer
Dr. Othmer became one of the nation’s preeminent chemical engineers, an inventor who possessed more than 150 patents and was the author of some 350 scholarly articles. He was also the co-founder and editor of the Kirk-Othmer Encyclopedia of Chemical Technology, one of the most frequently referenced texts in the field of chemical engineering. 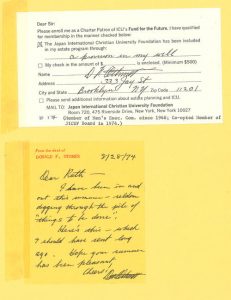 The Othmers and JICUF
Mrs. Othmer’s mother initially approached a long-time family friend, Warren Buffet, about managing the proceeds of Dr. Othmer’s successful patents. The relationship with the world-famous investor was a pivotal one, and the Othmer estate eventually grew to over $700 million, of which the Japan ICU Foundation received 5% of the final settlement. The Foundation was amazed at the generosity of this unassuming couple.

The majority of the Othmer bequest to JICUF was restricted to new buildings on campus by the terms of the couple’s wills. Please click here to learn more about the many campus facilities that have received funding from the Othmer bequest. 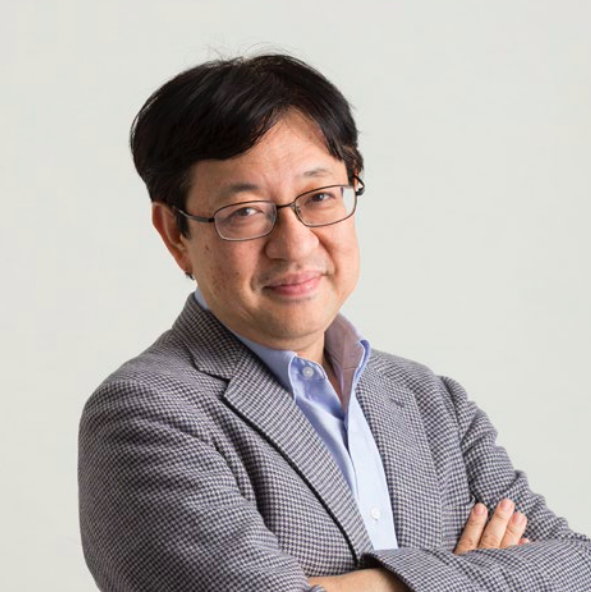 Since April 2021, Professor Hiroaki Kitano has been the Othmer Professor of Science at ICU. He graduated from the College of Liberal Arts in 1984 (Physics major), and became Visiting Researcher at Carnegie Mellon University in 1988. He received his Ph.D. in Engineering from Kyoto University in 1991, and went on to found the International RoboCup Committee – advocate of systems biology research, and researcher in computational biology, artificial intelligence, and robotics. He is currently the President & CEO of Sony Computer Science Laboratories, Inc. 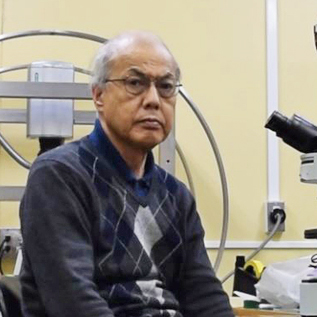 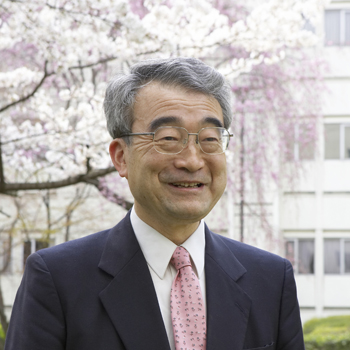 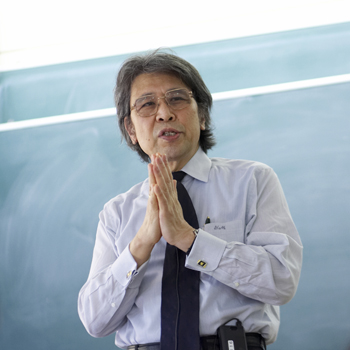