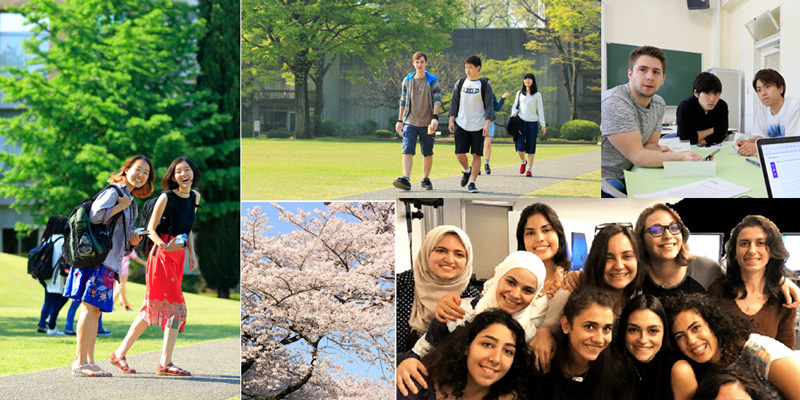 With so many qualified and motivated applicants, choosing finalists was quite difficult. In the end, the two recipients for each scholarship were selected based on their exceptional academic records and strong interest in studying at ICU.

As we prepare for the selection of four more brilliant students next year, we would like to remind you that the continued success of these programs depends on your support. Indeed, a big thank you to those of you who have already supported these scholarships!

Will you consider donating to the SSI and/or USSI scholarship programs before the end of our fiscal year, which wraps up this month?

Thank you again for your support, and we look forward to sending you continued updates on the progress of our projects.

A Year in the ICU Woods