Changes on the JICUF Board of Trustees – Spring 2020

Anne, who is the Executive Director for Student Retention at Rutgers University in Newark, New Jersey, served for nine years. Jackie taught Cross-Cultural Communication at ICU for 18 years, and served on the board for six years. (Here is an article that Anne wrote on Jackie in October 2018.)

We would like to express our heartfelt gratitude to both for their dedication to JICUF, and look forward to remaining in touch.

A new trustee, Ambassador Kurt Tong, joined the JICUF Board on April 1. 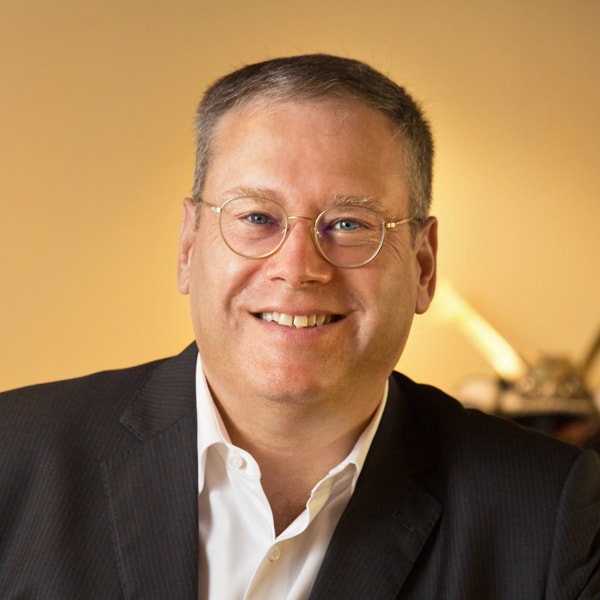 Ambassador Kurt Tong is a Partner at The Asia Group, where he leads the firm’s work in Japan and the broader East Asia region.  Before joining The Asia Group, Ambassador Tong was an American diplomat for 30 years, serving in posts in Japan, China, Korea and the Philippines and in Washington DC.  From 2016 to 2019, he served as Consul General and Chief of Mission in Hong Kong and Macau. Prior to that, he served as the Principal Deputy Assistant Secretary for Economic and Business Affairs at the State Department. He also served as the Deputy Chief of Mission and Chargé d’Affaires at the U.S. Embassy in Tokyo from 2011 to 2014, and as Ambassador for Asia-Pacific Economic Cooperation (APEC) in 2011, leading the U.S. chairmanship of the organization.  Ambassador Tong attended Princeton University. He studied at ICU in 1981-82.